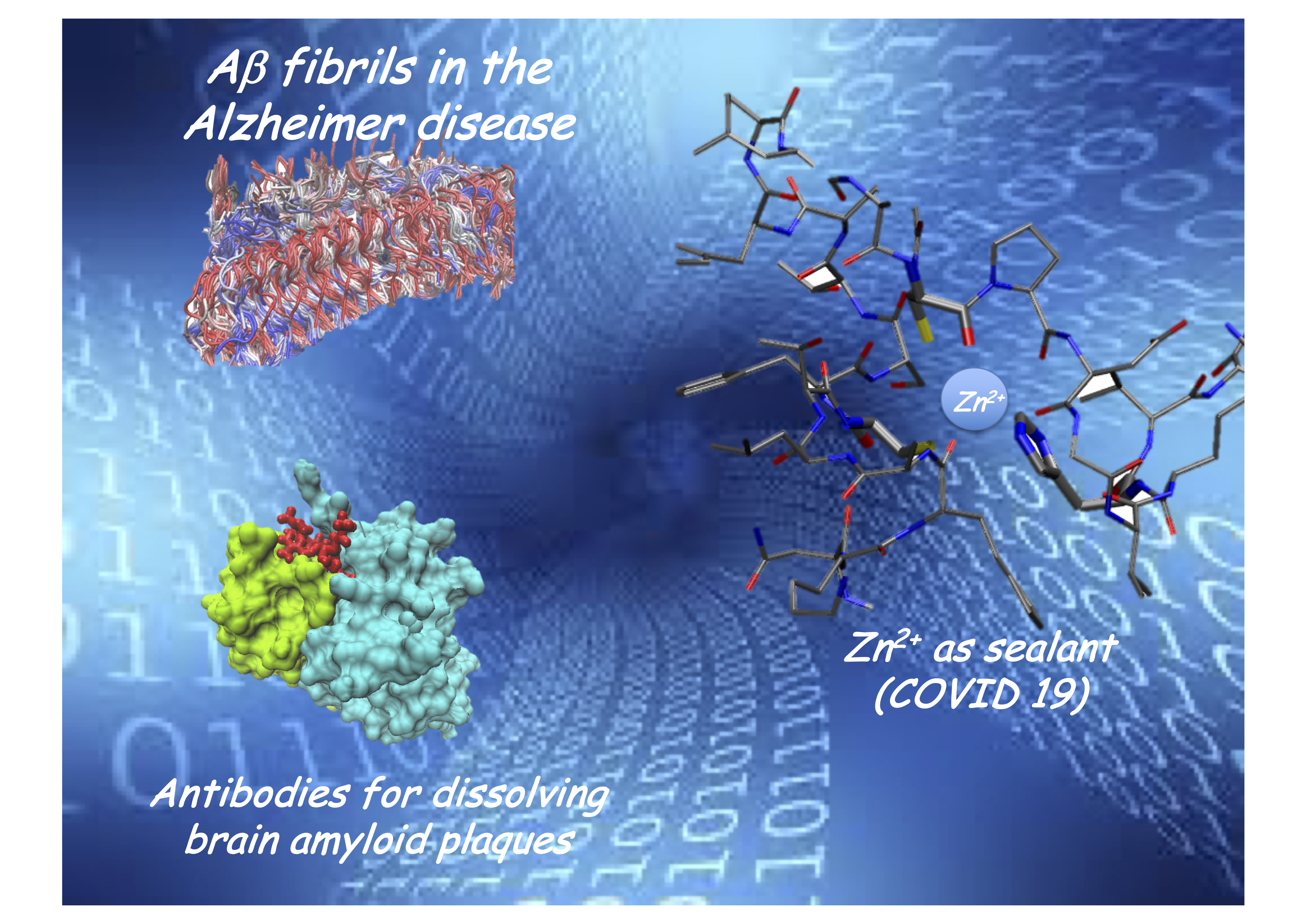 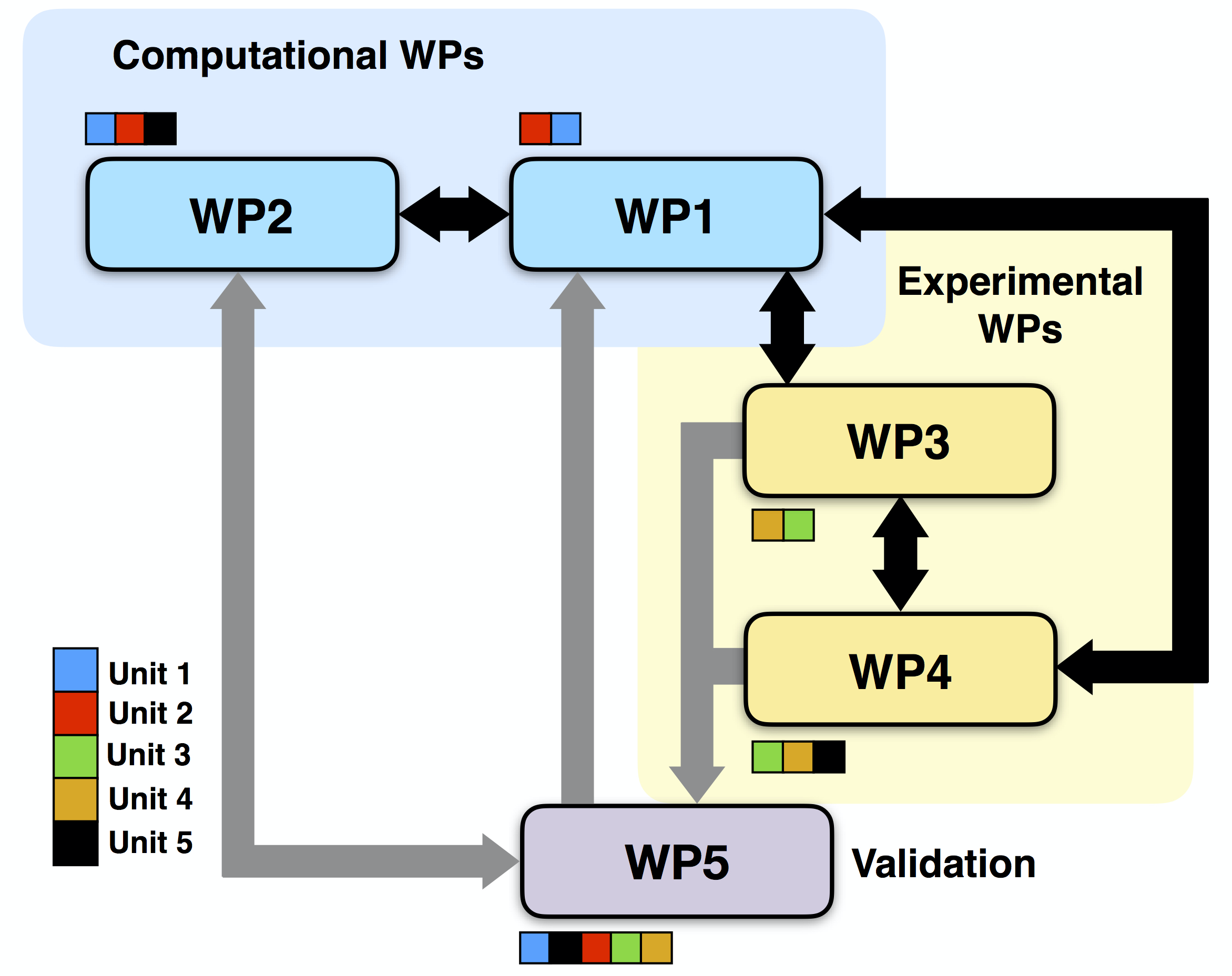 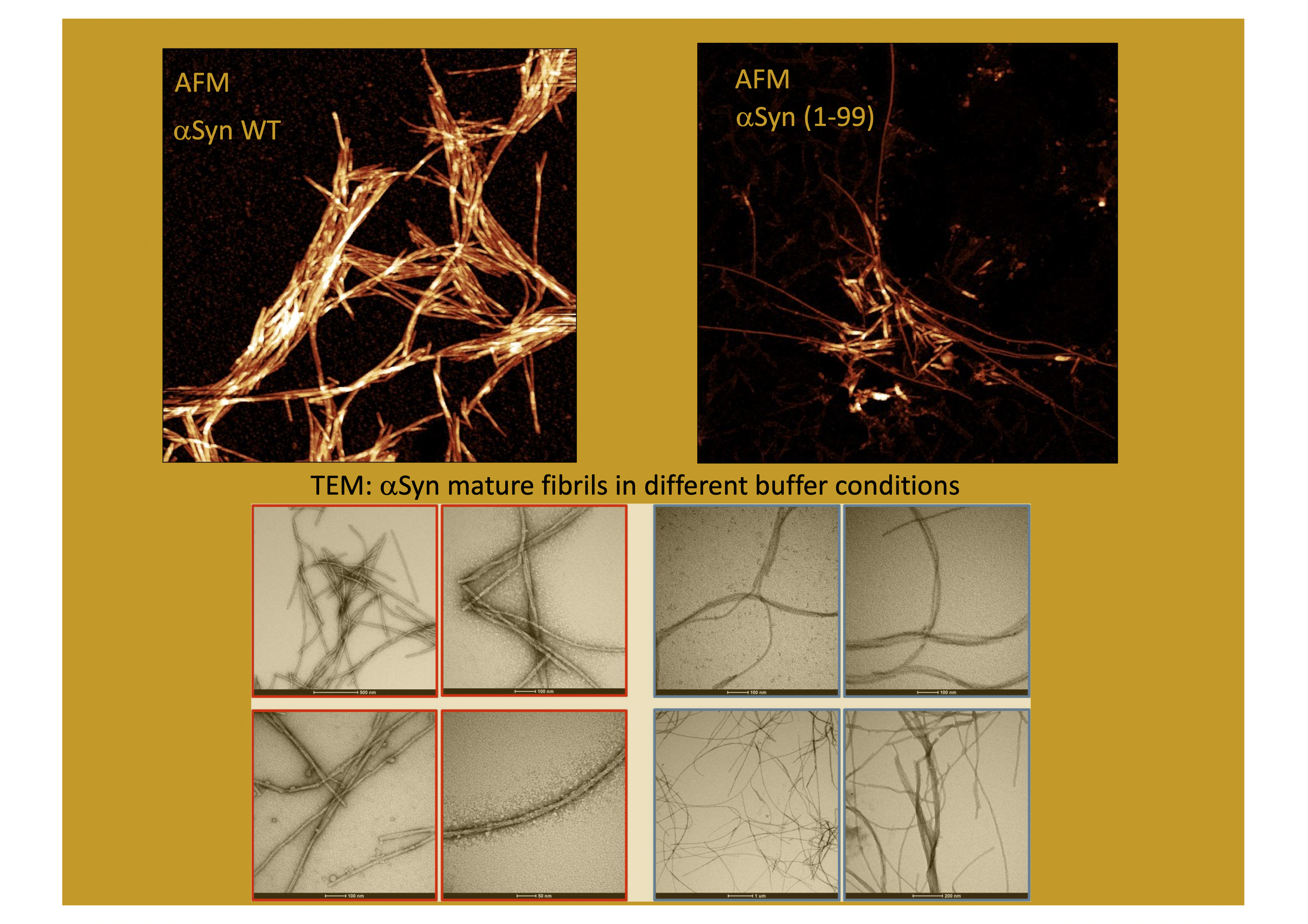 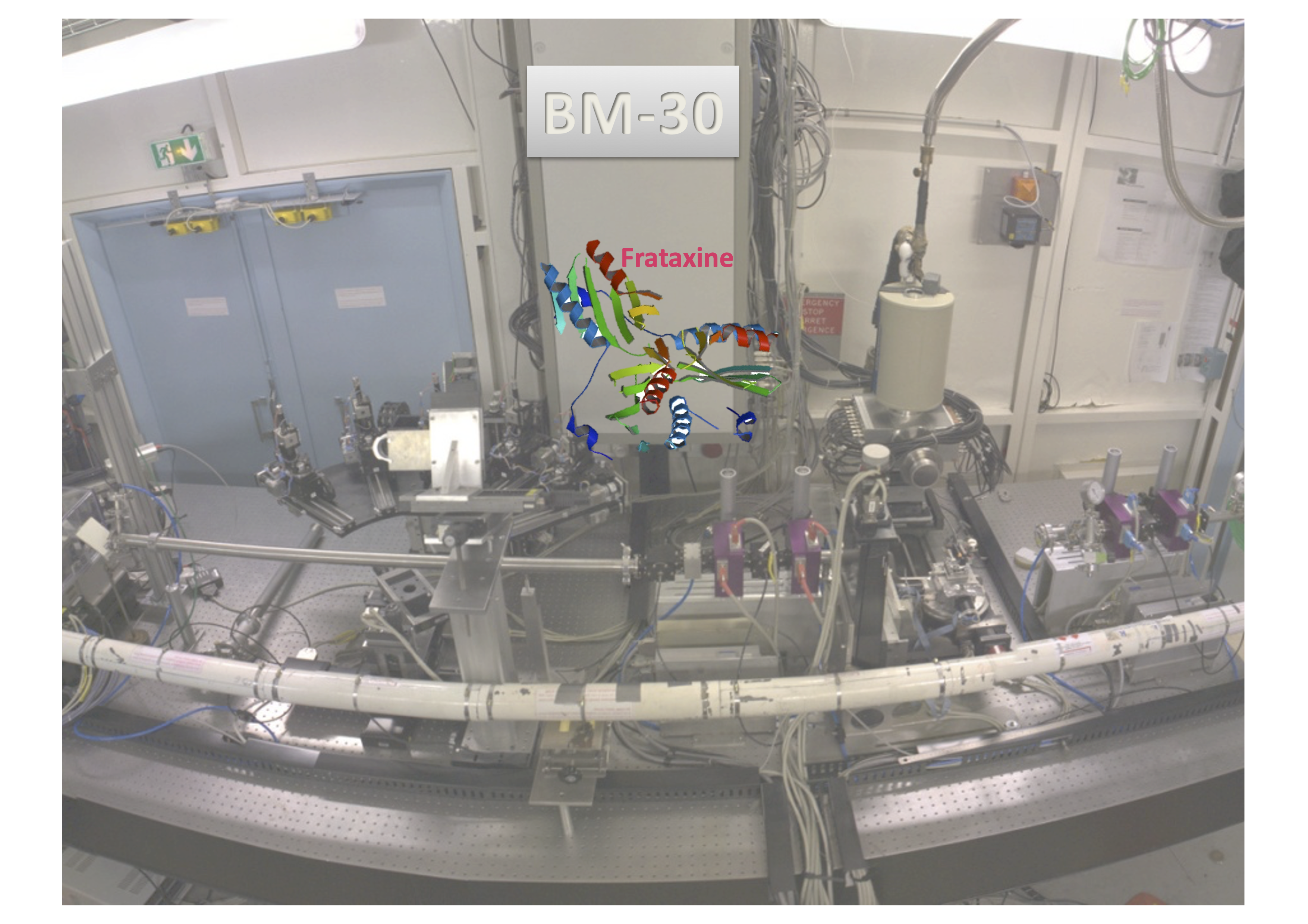 The “wrong” folding (mis-folding) of specific proteins is at the basis of the development of the so-called Protein Conformational Diseases (PCDs). About 50 pathologies are classified as PCDs, among them all the neurodegenerative diseases. The process of mis-folding is still not completely understood. Among the many strategies tried to shed light on the origin and progression of PCDs, the numerical approach has been able to provide, along the years, remarkably important insights. The computational study of misfolding requires a well-tuned “multi-scale” approach. Indeed, if on the one hand the systems of interest are made of O(106-7) atoms, on the other ab initio approaches are often compulsory (for instance when in the presence of metal ions). The solution is to adopt a multi-level approach, in which one moves from a Coarse-Grained modelling (Martini) for systems with O(106) degrees of freedom and simulation times O(microsec) to classical MD (Gromacs) for systems with O(105) atoms and times O(nsec) and ab initio computations (Quantum-Espresso) for systems with O(103) atoms and times O(psec). Our IS BioPhys (INFN) has been granted access to the CINECA HPC platforms.

Tumors and pathologies from viral infections

The main target of the granted PRIN-2017 project (MIUR-PRIN-201744NR8S), of which the Biophysics group is one of the nodes, is to systematically compute target affinity differences (DDG = DGmutata-DGwild-type) between native (wild-type) and mutated (nsSNV) proteins. The impact of single amino acid replacements on the protein affinity will be assessed with the use of non-equilibrium molecular dynamics simulations inspired to the Jarzynski method. Numerical results will be compared to the reaction constants and binding enthalpy measured in SPR, ITC and NMR experiments. The first step of the scientific program will be the study of the interactions, with receptors localized on the skeletal muscles, of Calmodulin wild type and of 16 of its mutations, known to be associated with the development of certain types of tumors.

About 3% of the over 70 population is affected by the Parkinson disease. At present only symptomatic therapies are available, but the increase of life expectation asks for a renewed effort in the search for an effective treatment. A careful knowledge of the disease molecular basis is a necessary prerequisite for developing new drugs. It is believed that the aggregated alpha-synuclein is involved in the Parkinson neurodegenerative processes. Through diffraction measurements at the all’European X-FEL we will get structural information on fibrillar aggregates (obtained from patient brains) to correlate them to the response to different immunotherapies. A feasibility study is going on at the Elettra synchrotron.

Frataxin (FXN) mutations or its insufficient production are believed to be responsible of an increased onset of certain types of tumors and the development of a serious pathology, the Friedreich ataxia. Three Fe binding sites have been identified along the protein, one of which is located in the FXN disordered region. Within a project supported by ESRF we aim at studying, using XAS (X-ray Absorption Spectroscopy), the consequences of punctual FXN mutations that have been identified in tumor cells, on the FXT-Fe binding and thus in FXN oligomer formation. XAS findings will be supplemented with other experimental information and completed with ab initio and classical molecular dynamics simulations.