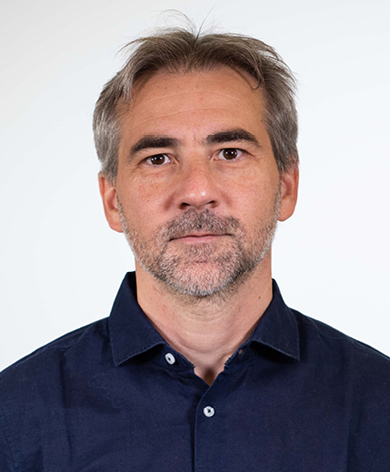 Hello, welcome to my home page.
I am an Associate Professor working at the Department of Physics of the University of Rome Tor Vergata. I am also affiliated at the Max Planck Institute for Astronomy in Heidelberg (MPIA) and the INAF Astrophysical Observatory of Turin (OATo). My current research is mostly focused on the search for new Extrasolar Planets and their physical characterization.

I am involved in several collaborations, including:

I am also a member of the Exo-Earth Discovery and Exploration Network (EDEN), which aims to find habitable planets within 50 light years. Actually, a large part of exoplanet community is focussing on the neighbours of the Solar system, not only for the obvious observational reasons but also in the spirit of future exploration, because the closest planets will be the only ones that can be reached by the human being on a historical scale.

I am leading an observational program to accurately measure the characteristics of known exoplanet systems hosting close-in transiting giant planets. Our study is based on high-quality photometric follow-up observations of transit events with an array of medium-class telescopes, which are located in both the northern and the southern hemispheres. A high photometric precision is achieved through the telescope-defocussing technique. The data are then reduced and analyzed homogeneously for estimating the orbital and physical parameters of both the planets and their parent stars. We also make use of multi-band imaging cameras for probing planetary atmospheres via the transmission-photometry technique. In some cases, we adopt a two-site observational strategy for collecting simultaneous light curves of individual transits, which is the only reliable method for truly distinguishing a real astrophysical signal from systematic noise. 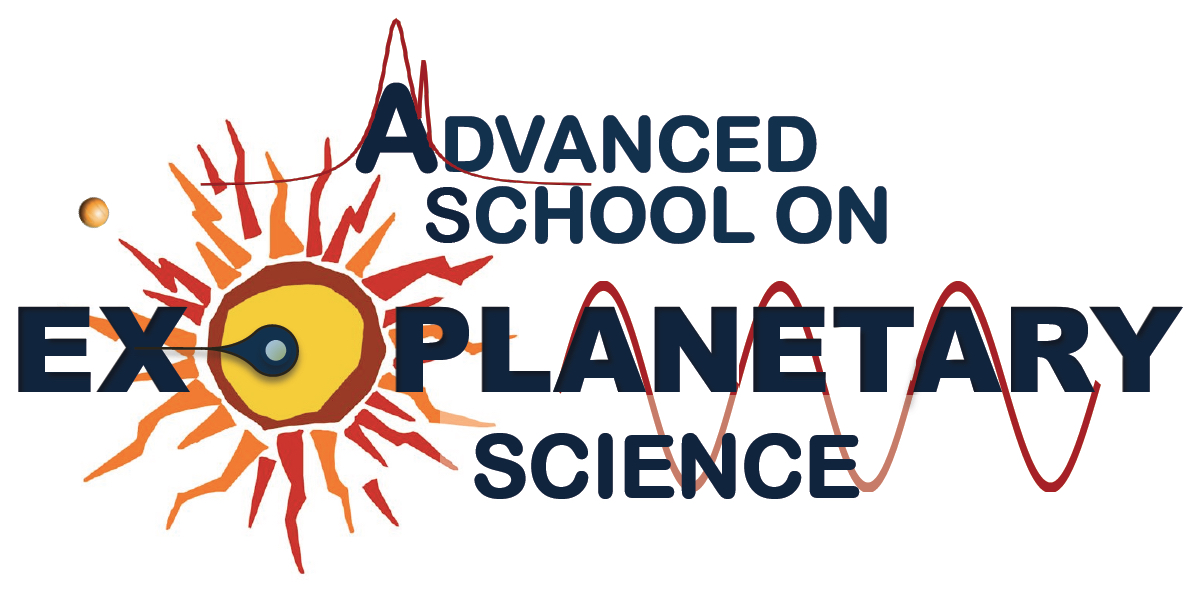 I am the main organizer of the Advanced School on Exoplanetary Science, whose first three editions took place in Vietri sul Mare (Italy) in May 2015, 2017 and 2019 (ASES3). The next edition will be held in May 2021 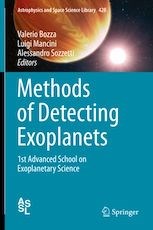 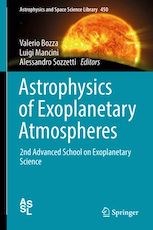 The publication list is powered by the Astrophysics Data System