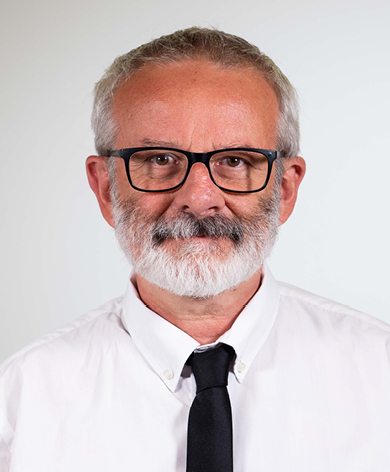 I'm a physicist studying solar activity sources to find out how they originate and how they control the interaction with Earth’s atmosphere and with human technological infrastructures. This is a complicated field where not only fundamental physics, astrophysics and geophysics are in play but space engineering and missions and satellite-based service capabilities also have a great impact. My "Sun and Space Physics" team conducts research that is focused on various branches of the field of Sun-Earth interaction: space and ground-based instrumentation for solar physics, next generation solar telescopes, solar magnetic activity, pattern formation in photosphere, solar spectral irradiance and Earth’s atmosphere and climate interaction, space weather and solar activity forecasting.

Students working with our group have the opportunity to participate in a cross-disciplinary team with strong ties to researchers inside and outside of the academic world, both here in Italy and internationally.

Space weather is a term which describes variations in the Sun, solar wind, magnetosphere, ionosphere, and thermosphere, which can influence the performance and reliability of a variety of space-borne and ground-based technological systems and can also endanger human health and safety [koons et al., 1999].

The Sun and Space Physics team has existed since Rome Tor Vergata university was born. It was formed in the early 1960s, from an idea by Edoardo Amaldi, from a group of scientists involved in space research and including Franco Mariani and the expert in electronic techniques Sergio Cantarano who worked at NASA/GSFC di Greenbelt, and Alberto Egidi (in the picture close to the HEOS2 satellite for the investigation of interplanetary space and the high-latitude magnetosphere) who worked in Bruno Rossi's group at MIT in Boston. Subsequently, Bruno Caccin joined the team as an expert in radiative transfer and solar activity. 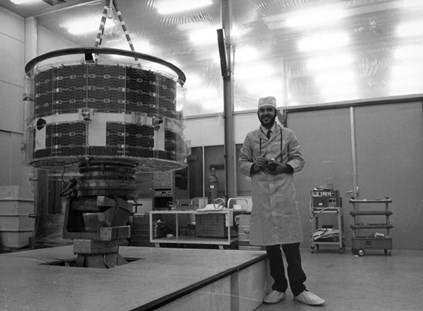